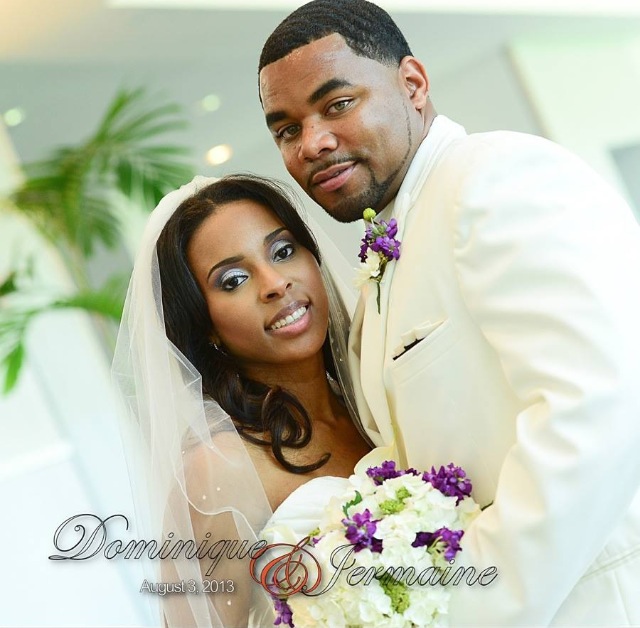 Unaware in History class at Prairie View A&M University in 2004 my future husband spotted me. As a freshman, finding a husband was the farthest thing from my mind. This is his story….. One day he approached me after class and asked if we could exchange numbers, I politely declined and smiled as I walked away. He would go on to tell his friends, “That’s going to be my wife.” Who says that about a complete stranger? Clearly, he does! I’m glad he did though. The bible says, “A man that finds a wife, finds a good thing ().” Time goes on and he tries again, same response from me, “No thanks, (insert smile).” I was so distracted with school, dance, and a no good guy I was heads over hills for. He gives up, only momentarily because he transferred schools.
This is my story…….. In 2009 we later connected through Facebook. By then I didn’t remember any of the previous interactions so he was a stranger to me. I searched through pictures to see if I could remember, still I couldn’t picture it. At this time I was single but not in market to date anyone. I figured he was just another guy trying to talk about “nothing” so I was real brief with his conversation. He said, “if you give me a chance to take you out it will be well worth it.” Now, every girl has heard that at least once or twice in her life so I figured it was just game. We would message back and forth for about 2 months before I finally reached back in a nice way.

He sent me his number and asked me to call. I let it sit in my inbox for 3 whole days before I called. When I did, he didn’t answer. Umm, excuse you sir, pick up when I call. I left a voice message, “Its Dominique, call me back when you get a chance.” A minute after I sent the message he called. I was extremely nervous but he seemed warm and sweet. He asked me what I was doing for the night and I told him studying because I was in school getting my MBA. I really didn’t have time to learn someone new, entertain their efforts, and get my school work done. Well ladies, he didn’t give me much choice. He told me, “Okay, I’m about to take a shower and be on my way.” Of course I was lost, “On your way where, you don’t even know where I live.” Good ole’ Facebook had my location listed so he knew I lived near Pearland. He got in the car and started down Highway 59 to 288. At the time I had a Sidekick phone and the network with Tmobile was going haywire. He called twice when he crossed under 610 but I never got the call. He exited the freeway thinking I stood him up but called one more time to make sure. The call went through and I directed him to my house. I was blown away by how direct he was in making the plans. I rushed to get ready before he got there and was waiting by the phone when he pulled up outside. We debated over dinner or a movie and I opted for a movie. We went to see Law Abiding Citizens.

He was a gentleman the entire time, pleasing to have given my past relationship. We talked outside my apartment until 3am and he had to be at work for 7am. He walked me to the door, gave me a hug, and wished me a good night. Like a school girl with a crush, I melted to the floor because he smelled so good and he was so fine! I knew then this would be different. I definitely didn’t expect him to be my husband. Every day after that we spent talking and hanging out. Not too far into the relationship I was expecting our son. Scared and nervous at what the future held for us because of our fresh relationship we talked and worked it out. Almost 4 years later and I’m about to marry the man of my dreams. No we’re not perfect and it might not have gone how we would have wanted it but its perfect because it’s how God knew it would be.  His plan is always greater than what we could imagine. I’m extremely grateful for the man God brought me and to the persistence my husband-to-be had to pursue me. On August 3, 2013 I, Dominique Fridia will marry Jermaine Shotwell!!!! I can’t wait!!!!!

Tiffany Tillis
So cute! I'm happy for you guys! Shotwell, I've known you since the 9th grade and you have become quite a gentleman. As we all do, we've grown and become parents, with grown up bills and real life issues. Glad to see a black man break the stereotype and became all God wants you to be in this crazy world! Dominique, I've know you since PBL. Although we didn't get the chance to get super close (because I graduated shortly after you came) you were one of my fav "New Phi Lambs"! Glad you found a good man and may God bless your union! Welcome to the Married Side! Stay Blessed Tiffany Tillis (Small)
Information
Browse By Category